Sunscreen reviews by a sunscreen hater 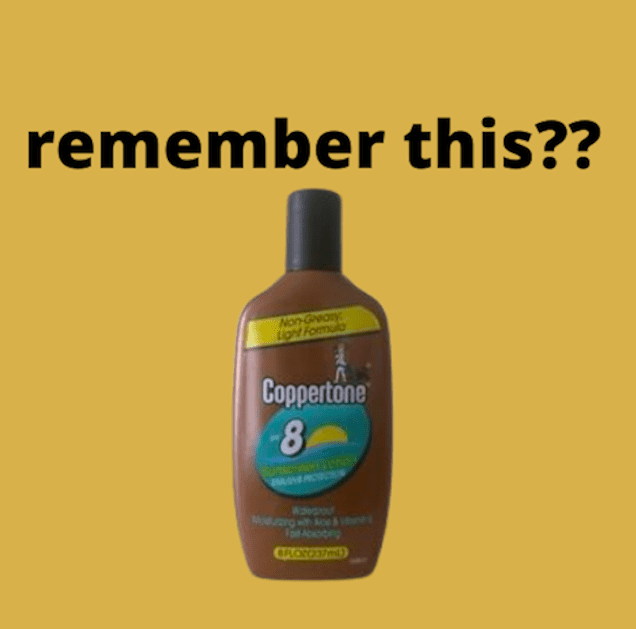 When I think of sunscreen, the 1980s Coppertone SPF 8 in the brown bottle is what immediately comes to mind. If I could still buy that, I would 100% use it with zero complaints and happily walk around smelling vaguely like a chemical Pina Colada. BUT I’m pretty sure the FDA came out and said that the stuff in that bottle actually really was just watered down Pina Colada mixed with glue and now you can’t buy it anymore (or at least not in stores but I did find it on eBay and the seller says it would make a great addition to any collection! So some people out there are collecting “vintage” sunscreen. Sit with that for a minute.)
Now, I know sun protection is incredibly important. Patricia used to have a real Stay Shady club (beat it, nerd) and is a huge evangelist (unsurprisingly) of all forms - SPF, UPF, and real shade. But, what I’ve had a historical aversion to is really sunscreen on my face. You know, the part of your body that pre-COVID-mask was literally always exposed to the Sun?
But it’s been hard for me to find something that doesn’t sting or burn my eyes or make my face feel dryer - and there are a million options and sometimes the ones I think might actually work for me don’t, which is frustrating and an expensive trial and error process. For instance, I’m a decades long Kiehls Ultra Facial moisturizer devotee and the SPF version of that lotion makes my face feel TERRIBLE.
Because of this I’ve generally avoided it with the rationale that I don’t go outside all that much anyway (healthy!) This thinking has made Patricia meltdown often so I said I would try some to see if there was one I could actually stand to use regularly.
Here are the ones that I’ve tested so far and what I think:
Elta-MD ELEMENTS Broad-Spectrum SPF 44 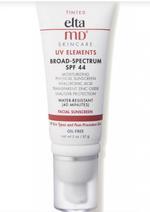 I love this. I do have a little caveat. I don’t love it as much on its own. I take two pumps and mix it with either La Roche-Posay Cicaplast Balm B5 or my above mentioned Kiehls ultra facial moisturizer and for me, it is a perfect combo. Without the additional moisturizer, it just makes my skin feel a little too dry.
What I also love about it is the light tint. The little bit of color in this provides some skin tone evening that is enough “makeup” for most days. For me, this IS the everyday sunscreen that everyone talks about...
La Roche-Posay Broad Spectrum SPF 30 Anthelios HA Mineral 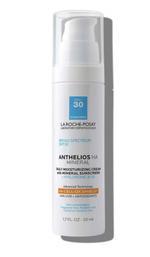 This actually feels good in terms of how moisturizing it is but it gave me a weird whitish appearance like I forgot to rub it in. I could see using it for heavy outdoor days - soccer games, running, the pool or beach -  because it does feel good and it doesn't require any mixing with another moistruizer. It also won't rub any tint off on towels or bathing suits. But I don't think, especially with the next product, this is going to be in heavy rotation for me.
Elta-MD UV Stick Broad-Spectrum SPF 50+ 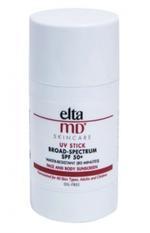 The first thing I love about this is that it's a stick and so my kids will theoretically let me put it on their faces too which means I can stop spraying their faces with the kids Coppertone. My current practice of the Coppertone face-spray really put Patricia into a tailspin so this could be a win for all!
This goes on "clear" unlike the above Anthelios which is a more traditional white lotion. I like the little bit of shine I get from it and it feels super moisturizing but it also feels like it sits on my skin. It doesn't look like it hasn't been rubbed in but it also doesn't feel like it has sunk in. I don't mind that because I like a heavy moistruizer feel but I could see this being a real turn off for people who don't like the sticky high-moisture feel. But this is probably going to be my go-to for outdoor events.
Next I think I am going to try some scrubs.... which will most likely end badly.... stay tuned!
Author 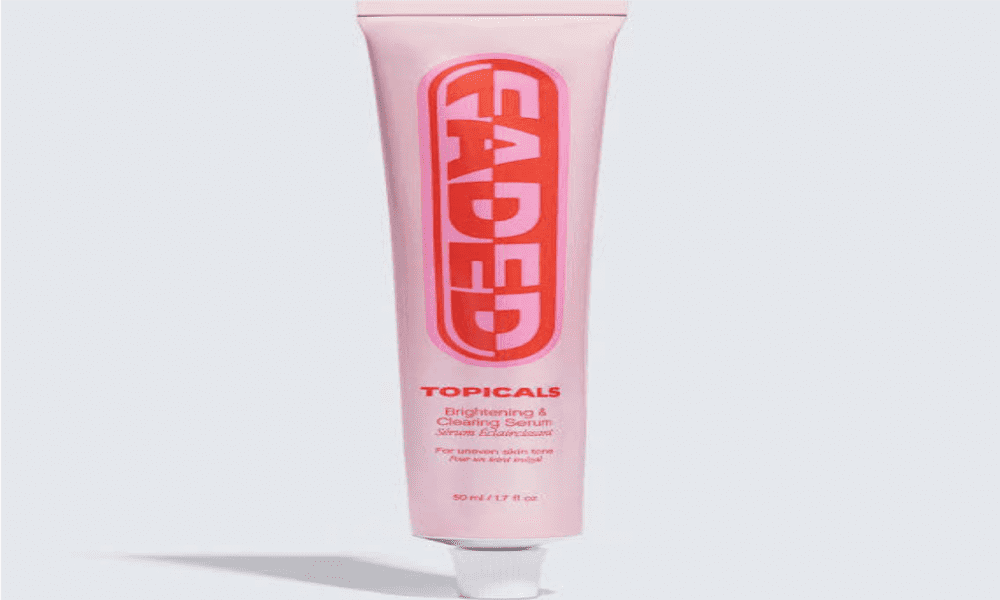 Often times, grooming our underarms can leave us with unwanted hyperpigmentation. Let's try to fix it. 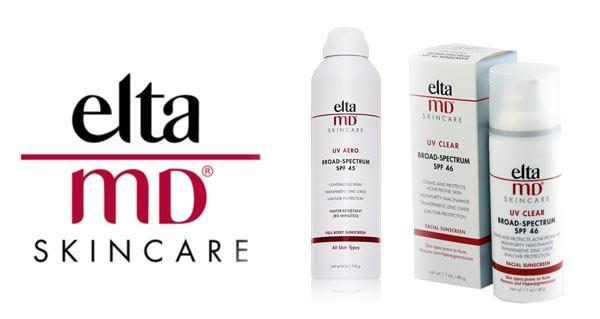 Elta MD for U and Me!

We know sunscreen is not everyone’s cup of tea but let’s reconsider. 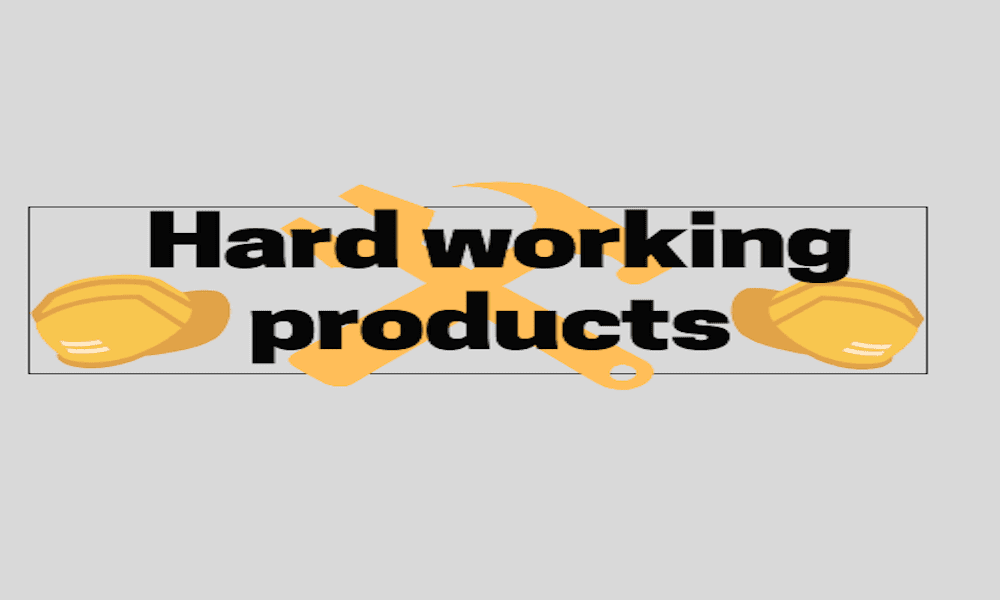 Because it's hard to find time to do a multi-step skincare routine (and time to blog...), we're getting back to it with products that do more than one thing! 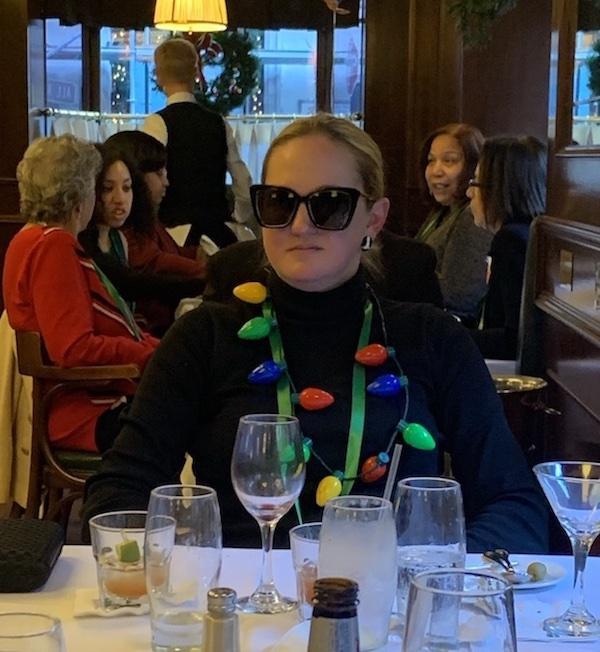 POV: My sister is a dermatologist

In the spirit of continuing guest bloggers, my sensitve-skin-sister, Elizabeth, has agreed to blog about her face as she tries to take better care of her skin! Here she is, excited about her new journey. 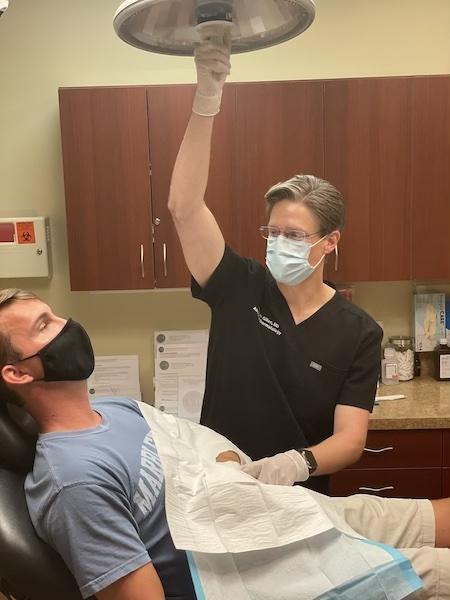 All about Mohs! In Dr. Gillen's words.

Mohs, MOHS, Moh’s, Mohes, Mows…All about Mohs. A special interview with our very own Dr. Gillen! 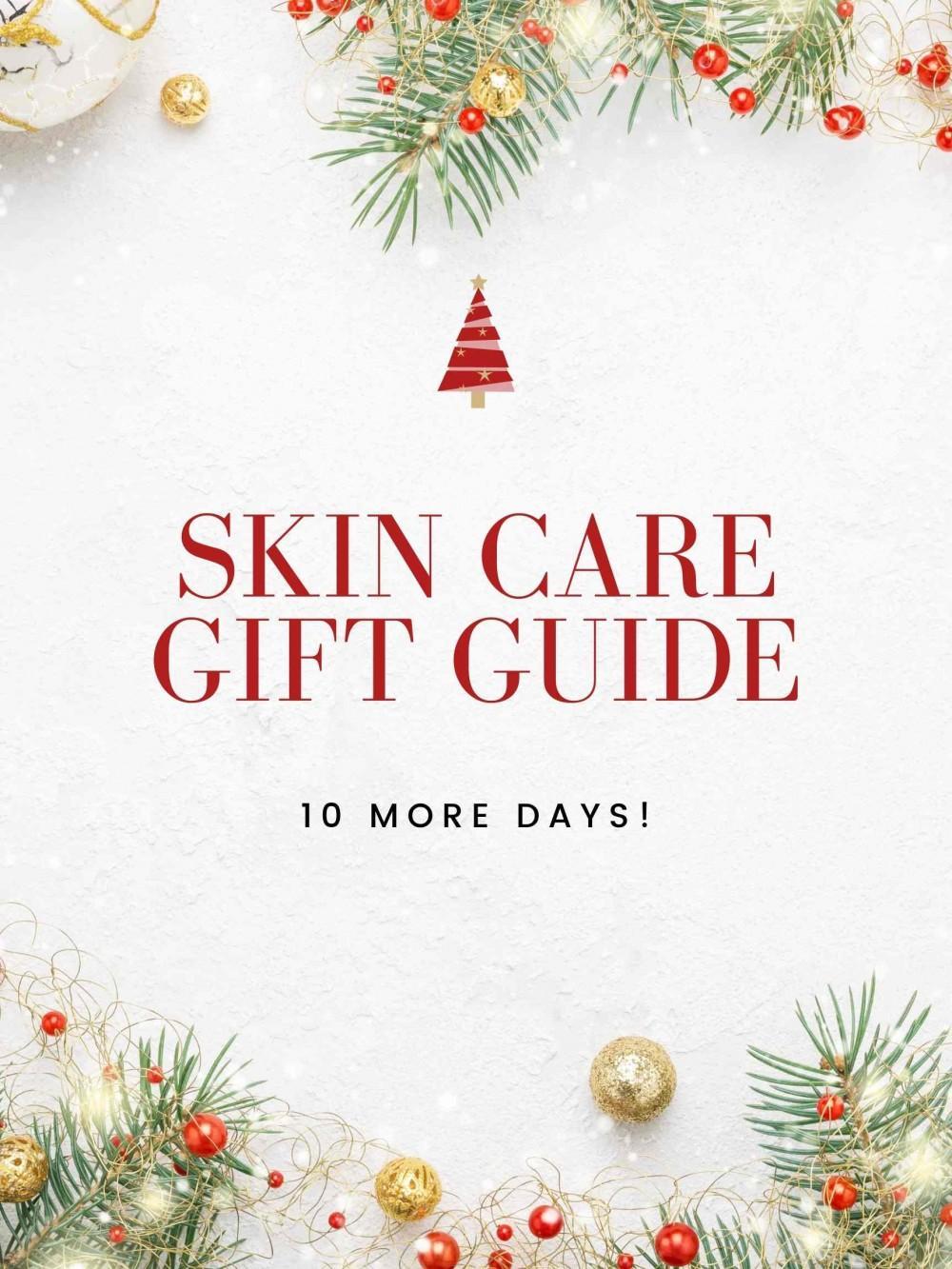 Scrambling with last minute holiday gifts? Isn't everyone!? No supply chain issues here! Let us help you out with these recommendations...And remember, skin care is always in style.